Following on from the Interactive Fiction story "Rescue" I'm revisiting the colony planet Mercia Minor which is now occupied by Raiders. In the following writing exercise, write episodes which carry on once the Space Marines and Mercenaries gain control of the planet.

As a reminder, the link below takes you to the Interactive Fiction story "Rescue".

Major Liam Radd stands in the flight tower watching the last of the space marines board the troop carrier.

"Is the bomb set up?" he asks his assistant.

"Yes, Sir. It's hidden and primed. Once the mercenaries send word the planet's taken, then we can send the signal."

NOTES: A small team of mercenaries are leading a secret operation to win back the colony planet Mercia Minor from Raiders. The team includes four highly skilled leaders who are coordinating the operation. 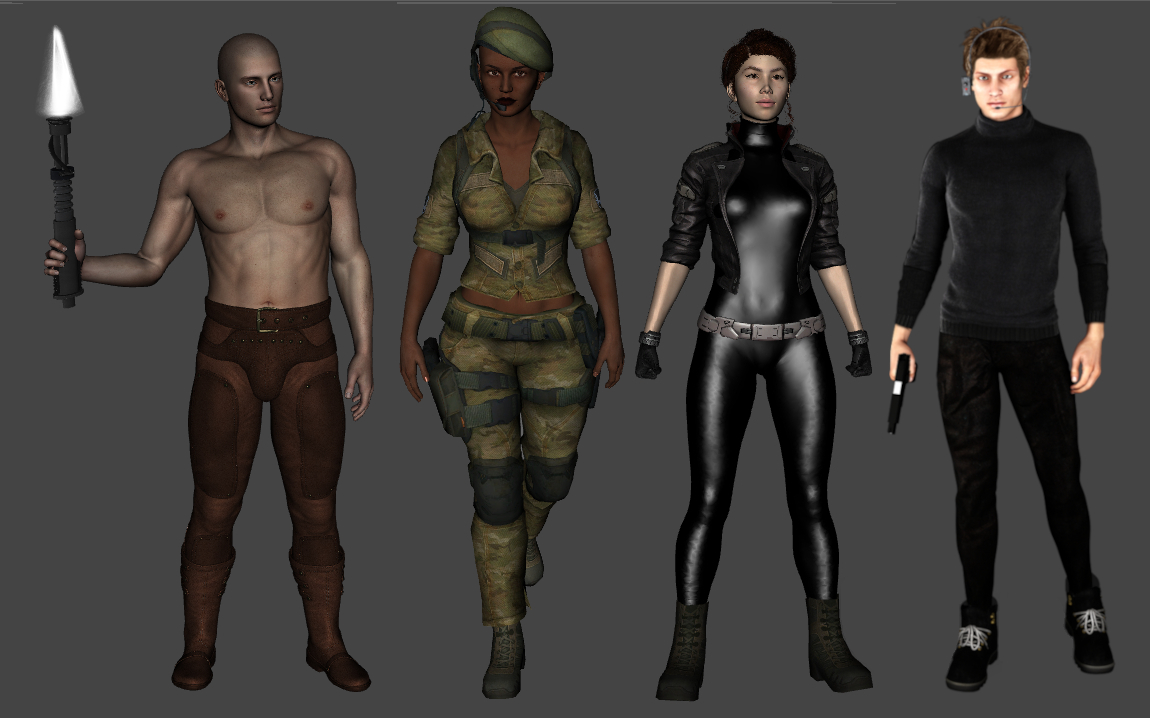 They have over a thousand space marines with them half male and the other half female. 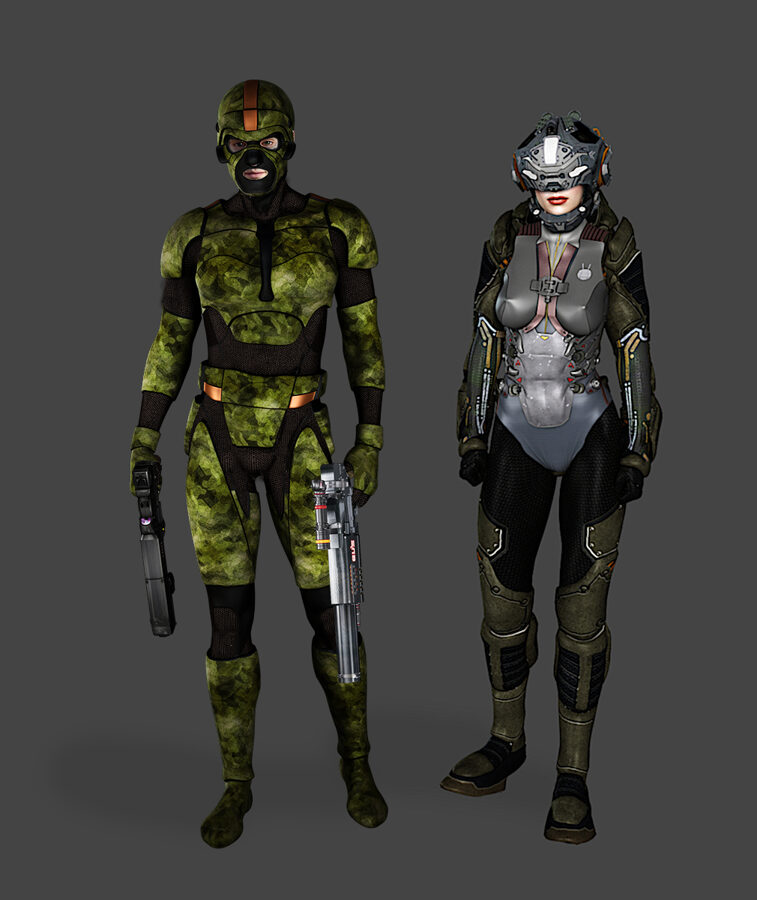