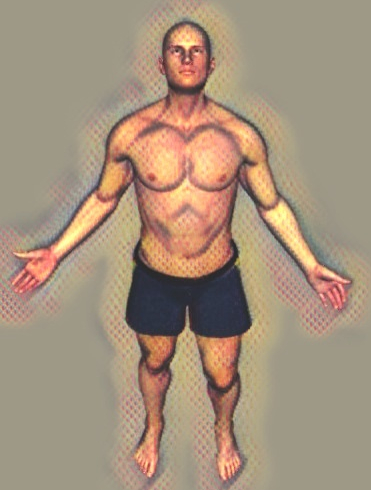 Sean Tanner now exists in another dimension. He is on a different Earth. Someone takes pity on him and gives him some clothes and shoes. Whilst exploring, he bumps into a familiar face.

---"Tanner you English dog, you're meant to be dead!"
---"Volgier, am I glad to see you. What the hell is going on? One minute I was in space, the next I'm here."
---"What are you rambling about?"
---"Everything's changed, this is not my London!"
---Volgier prodded Tanner. "You're real, not a ghost?"
---"Of course I'm real."
---"No, you died in the line of duty. You've been dead for five years!"
---Tanner was lost for words.
---Volgier thought for a while. "Since you're here, and not dead, you can help me with something. There's been trouble outside the bubble, I'm heading there now."
---"I've no idea what you're talking about, I've only just arrived and I don't understand what's happened - I don't recognise anything."
---"No matter, you're still the same Tanner I knew, even if you've gone a little mad."
---Tanner decided it was sensible to stick with Volgier. "You're going to have to fill me in, this is all new to me."
---"There's been some sort of skirmish just outside the dome. There are fliers on the hill, just standing still; it looks like something from the bible!"
---Volgier led Sean to his car. It was a petrol-engined heap that coughed and spluttered all the way to the hill. Tanner looked at the scene. He'd glimpsed the dome from above when he was lowered to the ground, but this thing was enormous. Fires were burning around the perimeter, and now the sky was becoming overcast, it did indeed look biblical. 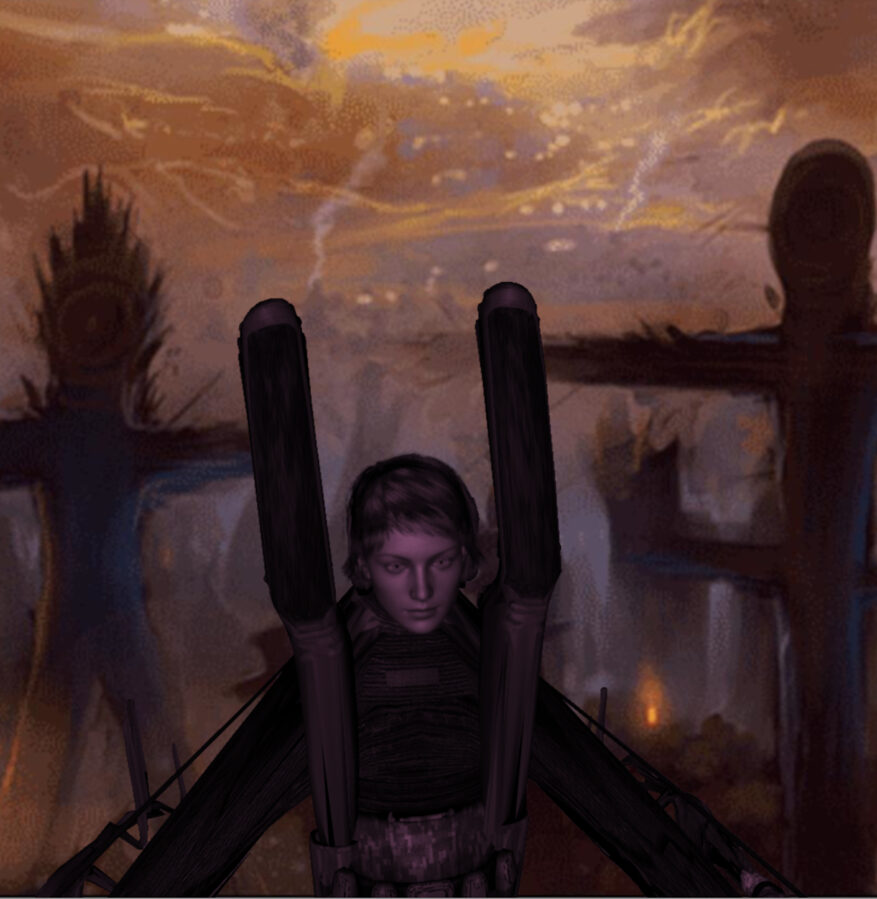 ---Sean ran over to the nearest figure. "Rebecca!"
---The young woman turned to Sean. "My name is Red."
---Volgier caught up. "Do you know this girl?"
---"I thought I did. She looks just like my Rebecca."
---"We must get her down..."
Both Sean and Volgier tried desperately to remove Red from the flier, but they soon realised that she was an integral part of the machine; her body and the machine were as one.
---Volgier produced a communication device and asked for assistance. A truck soon arrived. Red and the rest of the fliers were carefully placed inside ready to be transported to Volgier's base.
---At the base, Red told Sean and Volgier about the Slave Masters who took her as a baby and integrated her into the flying machine. She called them Goblins and seemed terrified of them. 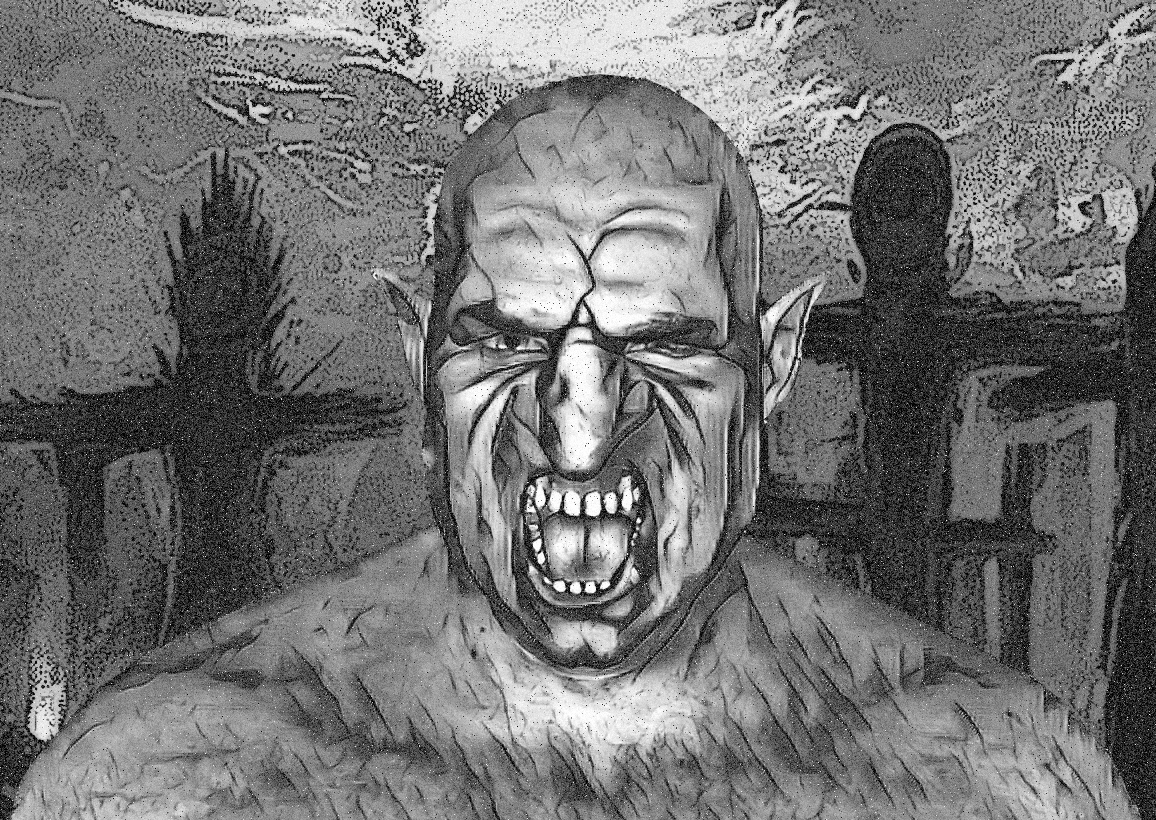 Can Red and the others be surgically removed from their fliers? It's over to you now. Finish this episode and look out for more episodes coming soon!