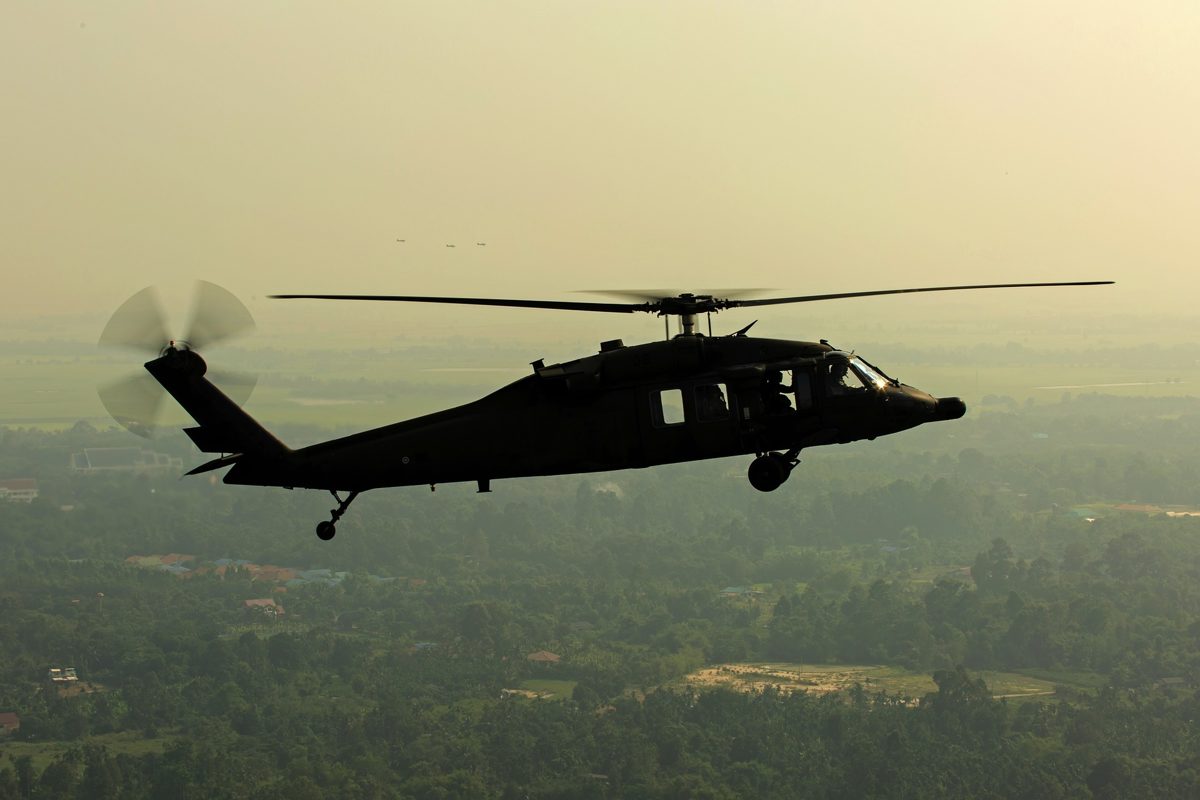 Rebecca and you enter deeper into the forest. You can hear the shouts of men in the distance but Rebecca assures you that they won't catch up. Soon you both exit the forest into the clearing. A message flashing on your watch tells you that your colleagues are nearing the island. You can now see a strange flying machine that must be one of the prototypes from HQ(2). As the craft approaches, you can see Brandy Taylor is flying it; she waves at you and lands nearby.

---"This is Rebecca," you say, as you guide her into the craft.
---"It's good to see you, Sean," says Alex. "Welcome aboard Rebecca. Take a seat next to Sarah, she'll look after you."
---Brandy takes the machine high above the island and Rebecca whispers, "Love you, Mum," and wipes a tear from her cheek.

Rebecca sat in her hotel room looking out of the window. She’d just turned the television off. She was bored with the constant chatter about celebrities she didn’t know. Sean had told her to pick a surname as she didn’t have one. On the island many people didn’t have last names, it was common. Here, in London, she wouldn’t be able to function without a second name. There would be forms to fill in, she’d need to register with a doctor and dentist and look for work, no one was going to be able to deal with her properly unless she had a second name.

She eventually set about the task of choosing a name for herself. Sean had left numerous magazines for her to look through and an article about an artist called Susan Towley had caught her eye. She read through the piece about her move to Norfolk after a hectic life as a company director. Apparently, Susan had wanted to be an artist from an early age but different career opportunities cropped up or life’s usual obstacles had always gotten in the way. Rebecca was feeling an affinity with Susan Towley and decided she would take her name, well, her surname at least.

The fresh breeze and smell of the pine trees were helping Rebecca to unwind. The past week had been overwhelming for her. The move from the island to London was proving difficult. Rebecca’s mother had been desperate to get her only daughter off the island, and Rebecca had wanted to escape just as much, but now, with reality hitting hard, she was glad to escape London, if only for a while.

She stood still, listening. She was missing this. Being able to hear the sounds of the forest, sensing all around her, being at one with nature. Her mother, Servaein, had taught her daughter all the skills needed to survive in such an environment and this was going to serve her well in her chosen career route. Whilst looking through some magazines Sean had left with her, she saw a job opportunity in the classifieds; the advertisement had been for a Forest Adventure Leader, which involved teaching groups of children about forest shelter/survival techniques. Sean’s organisation was going to provide all the references and paperwork she would need to take up this opportunity and if the job was offered to her, she would be starting the following month.

Rebecca didn’t know what to do. It had been five hours since a group of children had wandered off on their own and it was now starting to get dark. She had only been in the job two months and thought that this was going to be a black mark against her before she’d even reached her six-month appraisal. She didn’t want to call her superiors, so decided on a very drastic action. She reached in her pocket and pulled out her mobile phone. His name popped up and she hesitated, should she do this or not? She decided to go for it; she pressed the screen and Sean answered. Once she’d explained the situation he calmed her down and said they’d be on their way as quickly as possible.

Sean Tanner had called in a few favours and was now lead helicopter pilot of a small squadron of five. He had Brandy Taylor next to him who was flipping switches until she found the infra-red camera. The helicopter screen turned green and the way was visible. They arrived at Rebecca’s forest school in a formation and quickly adopted a planned search pattern.